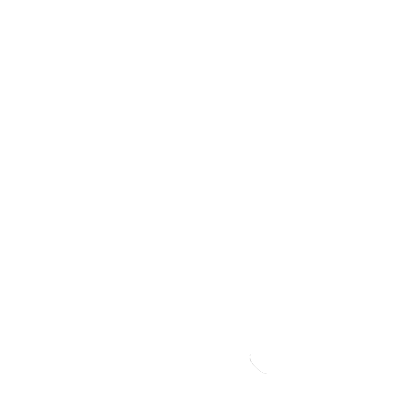 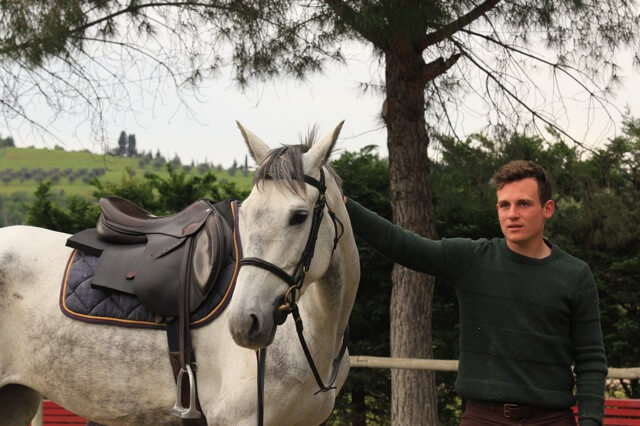 "When a horse gets it right, be quick to reward him" this is a must of our philosophy in training horses at Il Paretaio and I would love to share with you an extract of an interesting article which was published on Horse & Rider magazine in the Oct 2010 issue. The feature was about the horse training techniques used by Michael Peace who, with his unique "Think Equus" philosophy helps horses and riders of all levels to achieve their ultimate goals in life.

Positive reinforcement is when you reward a behaviour to encourage it

Theory of neutral reinforcement is that it would be a mixture of negative and positive experiences. The horse learns to do the right thing through negative experiences, but when he gets it right, it's comfortable for him and he is rewarded.

Flooding is trying to force a horse to do what you want by overwhelming him. For example, putting a dummy on his back until he stops bucking, or putting someone who is scared of spiders in a room full of them. When a horse is flooded, he either learns to deal with it - unwillingly- or he has a breakdown. I think flooding is cruel.

Horse training techniques: " Your horse has to have faith in you and believe you will do the best thing by him"

How to be a neutral trainer

Talking about the horse training techniques we can say that the key to becoming a successful trainer and rider is to know exactly how much pressure to put on and when. Learn to read your horse's body language carefully, so you can look out for little signs that he's confused (so you make your signals clearer), worried ( then you reassure him and help him to find a way of dealing with it) or pushing his luck (you need to increase the pressure).

Most importantly, though, your horse has to have faith in you and believe that you'll do the best thing by him- you have to be his manager and one he trusts. This is really hard to do if you're scared of your horse or you're not sure what you're doing in a certain situation, so make a plan of action...

1 Take control of the situation. Remember, if you don't trust your horse, then he won't trust you, so work really hard to build up a bit more trust each day. For example, it might be allowing him an extra inch of rein contact, or going for a canter out hacking instead of just walking and trotting. As you start to trust your horse more, you should get the feeling that he trusts you more, too.

3 Be prepared to take the best route for the horse, not necessarily the quickest. Years ago ,I was crossing the Solent on my father-in-law's boat on a windy day. Despite the weather, he decided to show me his boat's auto-pilot, but when he pressed the button, the boat diverted off the safe path he was sailing and began to sail in the most direct route.On that particular day, the direct route wasn't the best one as the sea was so rough, and soon lots of water was coming over the sides of the boat. My father in law decided to switch the auto-pilot off, and he was able to regain control of the boat and steer it along a safer and smoother route. A good reminder that quickest isn't always best.

4. Make your body language clear at all time if you want your horse to come to you make yourself inviting; if you want him to go away from you, make that clear too. To help you, remember the last time you walked into a room full of people you don't know. It probably didn't take you long to work out who was friendly and who you didn't warm to. Mimicking their body language can make you approachable or appear hostile to your horse. Beware of becoming overfriendly, though. If, like me, you're uncomfortable around people who invade your body space and who are very full-on, than respect that your horse might not like it either. By all means have a mutual grooming session with him from time to time, but remember that mutual grooming is something which is done between two horses who know each other well - each of them consents to it. Be sure your horse is happy to be on that level of intimacy with you and give him space to get away if he isn't.

Try to avoid picks and troughs in your horse training techniques and aim to keep everything on an even level. Work with as many horses as you can to get experience and watch their body language carefully. It's learning to read the subtle changes in body language - interrupting thought patterns and making tiny adjustements back to the right track - which will make you a great horse trainer
News
Staff Il Paretaio 2016-01-22
Book your stay in Il Paretaio!
Contact us for a more detailed offer.
Request information